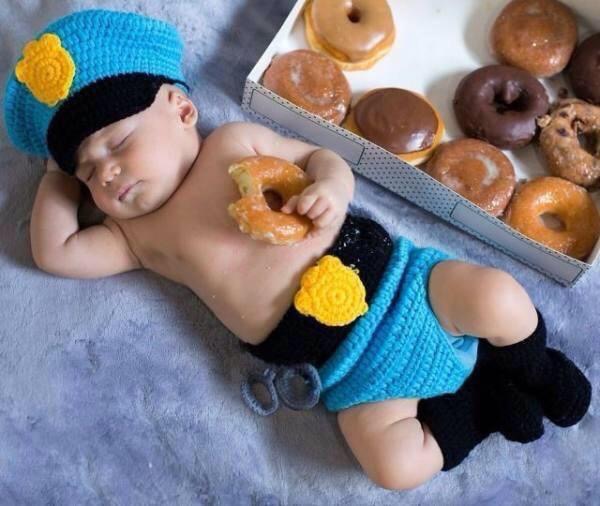 What happened to weeks 14 & 15? Well, that’s what I want to know. It’s crazy how trips to south Florida and the Carolinas can easily take you off your game plan.

Seriously, I’m like a bald tire spinning in marsh grass. I had to reintroduce myself to my friends at Momentum Crossfit, my Trek Madone 6.9 won’t even look at me and ice cream and I have been joyously reunited. How?

That’s my struggle. Weeks to months of sustained discipline followed by weeks to months (oh no, please no) of excuses, alibis and hushed alarm buzzers. My long-term goal of being FITx50 is still in sight with a March 2015 birthday, but I’d hoped for a sustained approach instead of a mad dash.

There, I said it – HOPED. That’s the issue. The term should be PLANNED for a sustained approach. As a long-time SWAT commander I understood the value of “Fail to plan / Plan to fail.” I’ve broken my own rule for survival / success. Now, I need to practice the first rule of digging holes.

When you find yourself in one, stop digging.

See you next week with a plan instead of a shovel in hand.

Last night the kids took care of supper and as we prayed, the rains came. It was powerful, beautiful and refreshing. It was like having the Holy Spirit join us for a meal!
Loading Comments...
%d bloggers like this: