Bro, Keep It In Your Pants: A Modern Man’s Guide to Becoming Free From Sexual Temptation 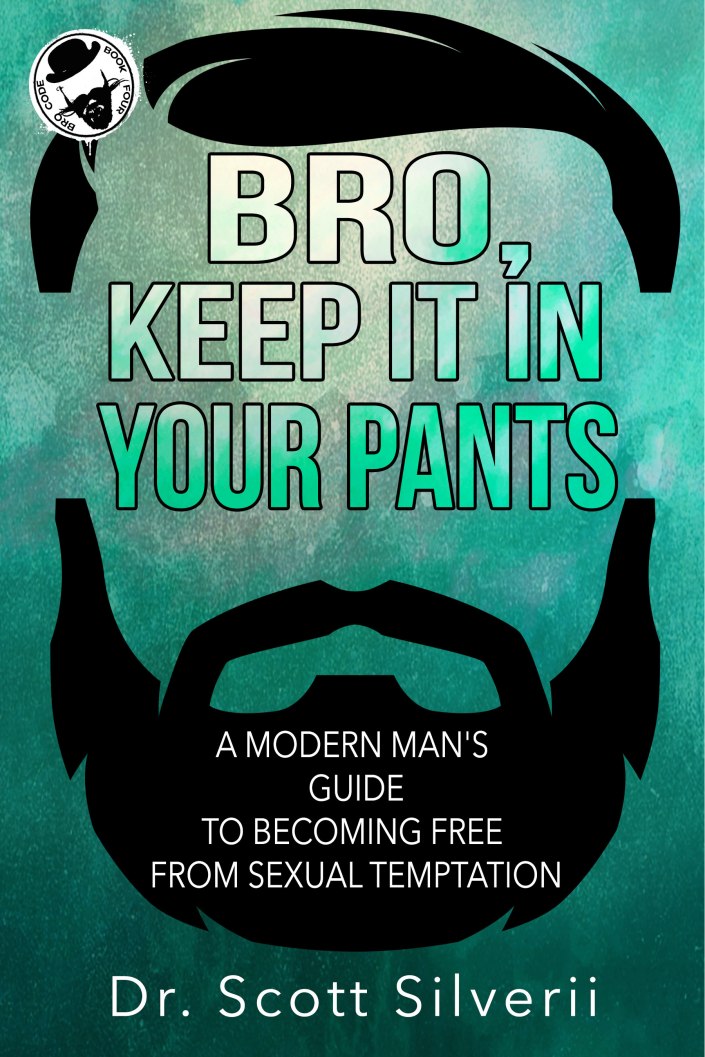 I get it. We’re men, and part of who we are is to run and gun until we’re out of ammo or just plain out of luck. So then what are we to do? We do the best we can. But Bro, that isn’t the best we can be. Sexual sin is killing us, and we’re too busy high-fiv’n each other to realize it.

Until we’re out of ammo and out of luck.

My goal in the Bro Code Series is to straight-talk you into an understanding of just how dangerous the consequences of sexual sin are. As men we grow up in a culture of promiscuity where sexual conquest is our rite of passage. The problem is, we aren’t mentored in truth or reality.

The reality is that there are severe consequences for living a life driven by and dependent upon sex as the platform upon which we base who we are as men.

I want to show you that freedom is yours through Christ. Breaking the chains of bondage can be tough, but not impossible. We’re going to talk like men, and focus on key terms like endurance, surrender, submission, forgiveness, restoration and renewal that will become vital in gaining your freedom and restoring your life.