Firemen | Because Cops Need Heros Too

In honor of the 2014 Thibodaux Volunteer Fire Department’s world-famous “Fireman’s Fair,” I want to take this weekend to say THANK YOU!

What do you get when mix Red and Blue? In Thibodaux, Louisiana you get a great group of committed public servants working together to protect the lives and properties of our citizens and visitors. This week is yours TVFD!

The town of Thibodaux purchased equipment on April 3, 1843, consisting of 150 feet of hose and a dozen leather buckets to provide fire protection for its citizens. At this time the Thibodaux Fire Company No. 1 was officially organized. 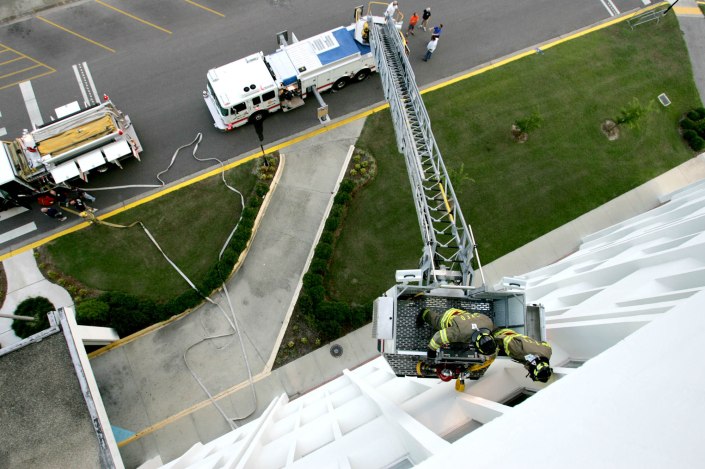 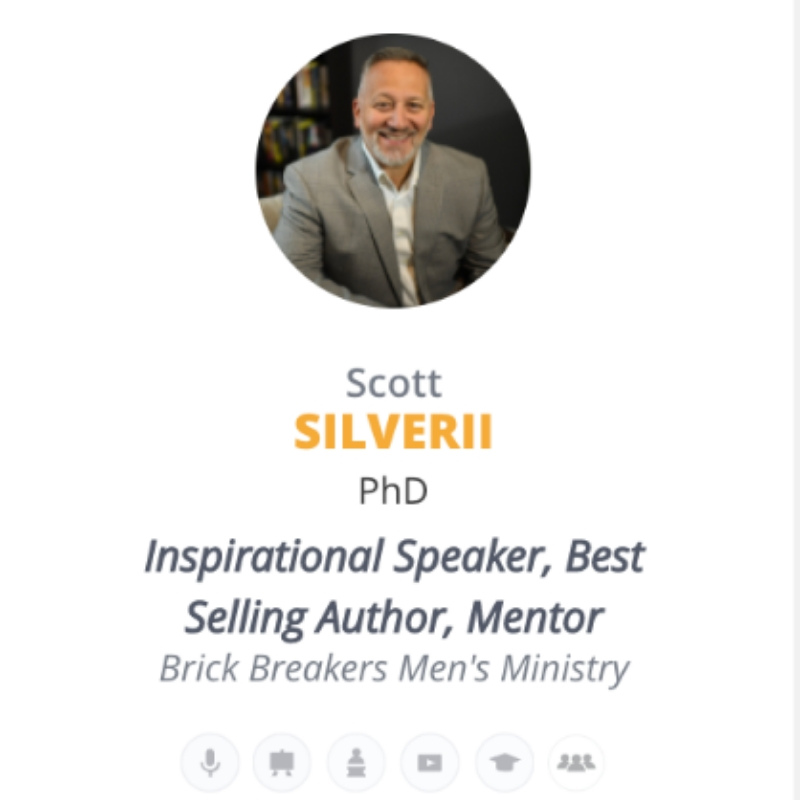 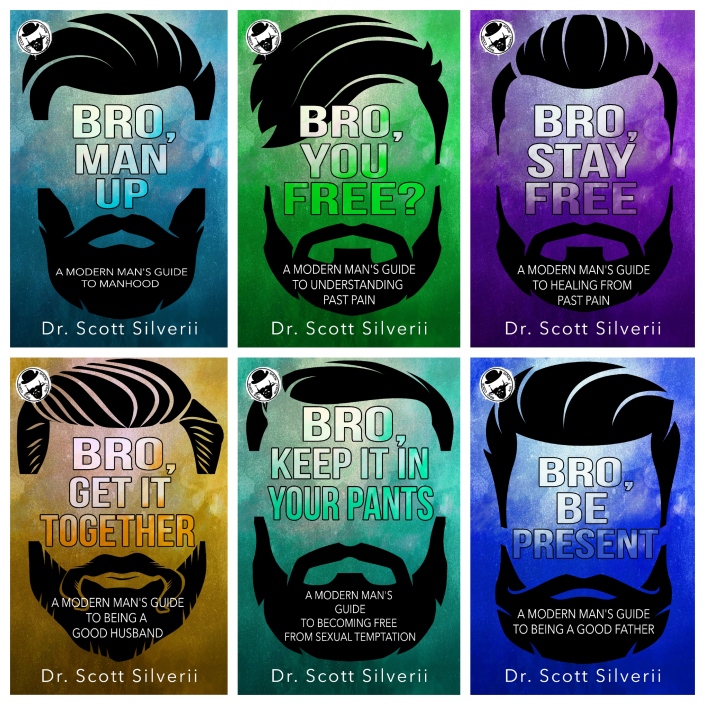 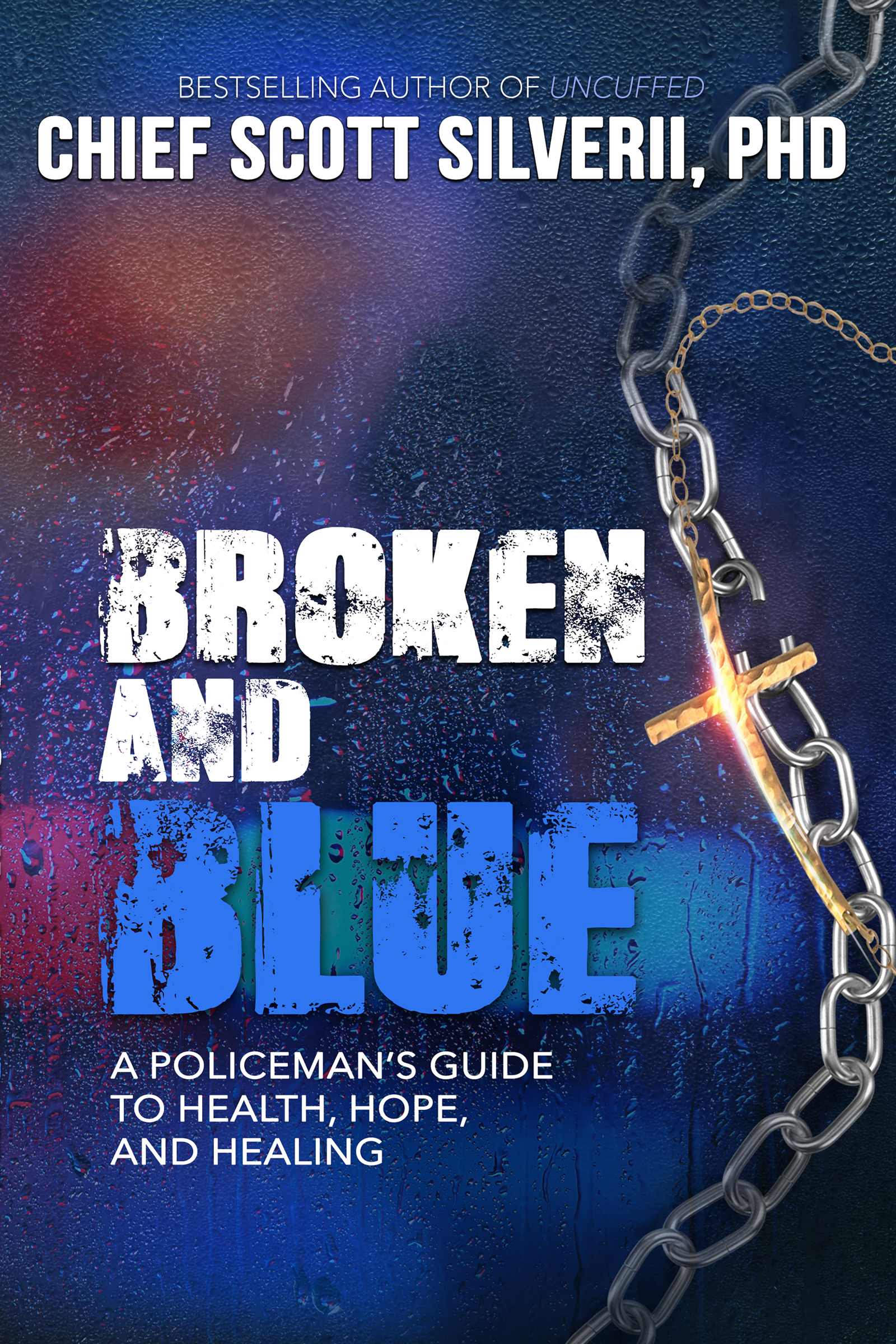