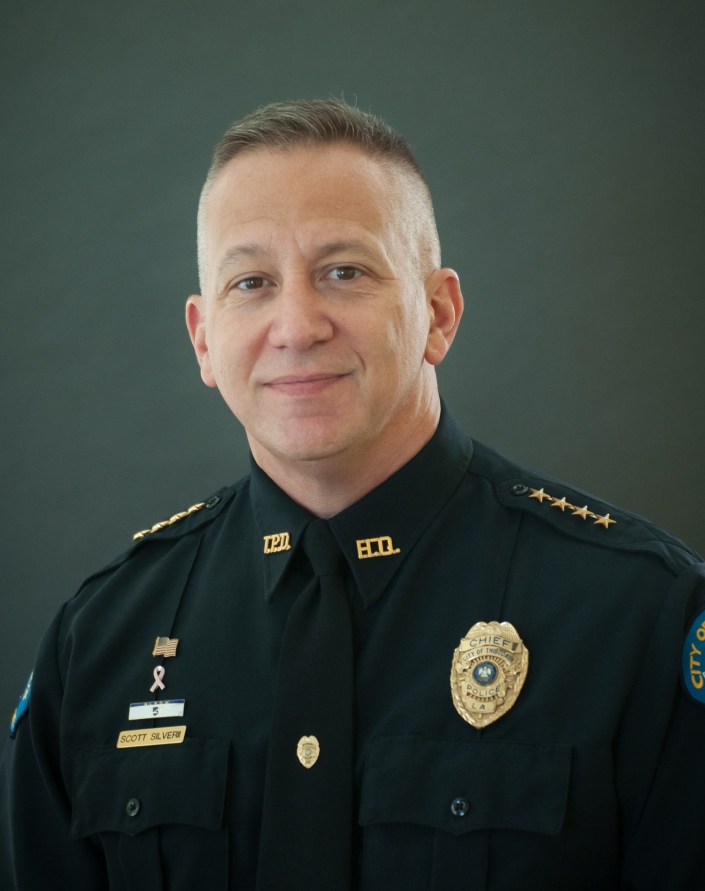 Hi All,
It’s official – I’m retiring from law enforcement on August 28, 2015. I tried to think of an introspective post about bringing a career that began in 1990 to a close, but I could never capture what these years have meant to me.

I told a friend that cop years are like hard dog years. I’ve had times that tore at my soul, but as many or more than have touched it. In the end, it’s been faith, family and friends that kept me whole.

God placed it on my heart about a year ago, and it has taken that long to realize He wasn’t joking. He’s got other things for this cop to do, but I have the blessing of retiring on my own terms and with the friendship and assurances of a great Mayor Tommy Eschete​, and the beloved Thibodaux Police Department​.

Retirement doesn’t mean sitting at home. Liliana Hart​ and I have an amazing family to love and mentor, and plenty of adventures ahead. I only wish my mom was still with me to know that I did stay safe after all these years.

I’m thankful to have served the city that tolerated me as a boy growing up. I’m thankful for a nation that still values Pride, Integrity & Guts. I’m thankful for all of you, who’ve supported me, prayed for me and were always willing to send messages of encouragement. Thank you.

Be kind to one another,
Scott

Tagged as: chief of police, Retirement 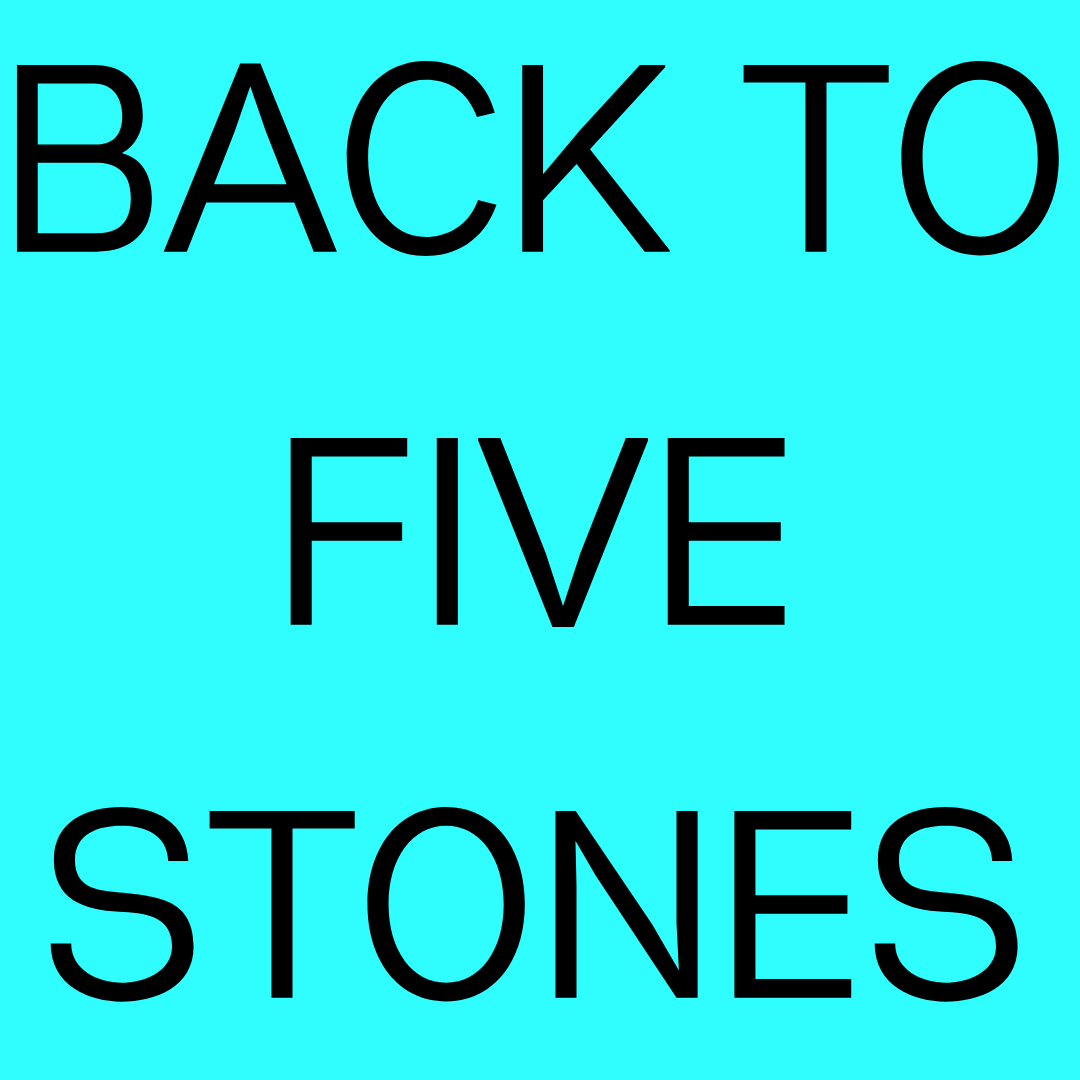