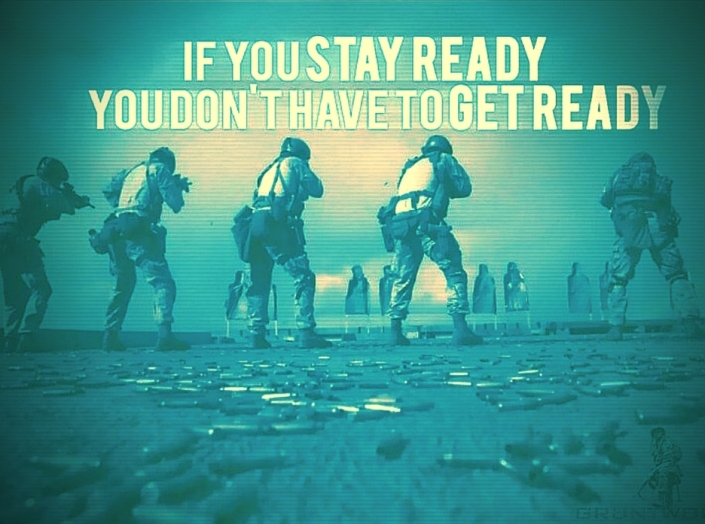 What happened on April 20, 1999? Law enforcement may not recall the date, but we know the outcome. It’s when our patient world of Contain, Control & De-escalate shifted to a pursuing response of Active Shooters. Overnight, SWAT took a back seat to the Patrol Officer, as rapid response required immediate deployment to neutralize the threat.

The nation was so shocked following the Columbine High School massacre that no one seemed to mind the tactical and equipment shift to better arm first responding beat cops for confronting weapon wielding madmen.

What a difference the world of policing has experienced from Eric Harris and Dylan Klebold to Tashfeen Malik and Syed Rizwan Farook.

Not only has the political climate tugged the rug from under our collective battered police boots, but the cultural tenor begs we lay down our arms. Or at least keep them holstered until a video review can be debated over social media.

Global terror has landed square in the lap of the good old red, white and blue. Our fighting military forces, God bless them are the best on this planet, but this is not their battle.

Had every Navy SEAL been stationed just 110 miles south at Coronado, there’s still no way they could’ve activated to respond to the Inland Regional Center. The United States military’s function is not to provide domestic, civil law enforcement services.

It’s the beat officer writing the citation a few blocks away and the motor cop working the car crash at the intersection that will drop everything to respond.

In San Bernardino, as in Columbine, local law enforcement were the first responders during the period of crisis. Even our brothers and sisters in the federal alphabet soup of law enforcement are post-incident response at best.

A 2013 FBI report stated there was 1 active shooter incident every 3 weeks. Who responded? The same local cops still taking criticisms from video voyeurs running in the opposite direct of the danger.

Big Blue, you’ve got a choice to make. On top of everything else heaped on your backs, have you got the legs to carry the hometown battles to terrorists?

We’ll be asked in a few months what happened on December 02, 2015. Most will scratch their heads. But we’ll know. It’s the day the game changed.