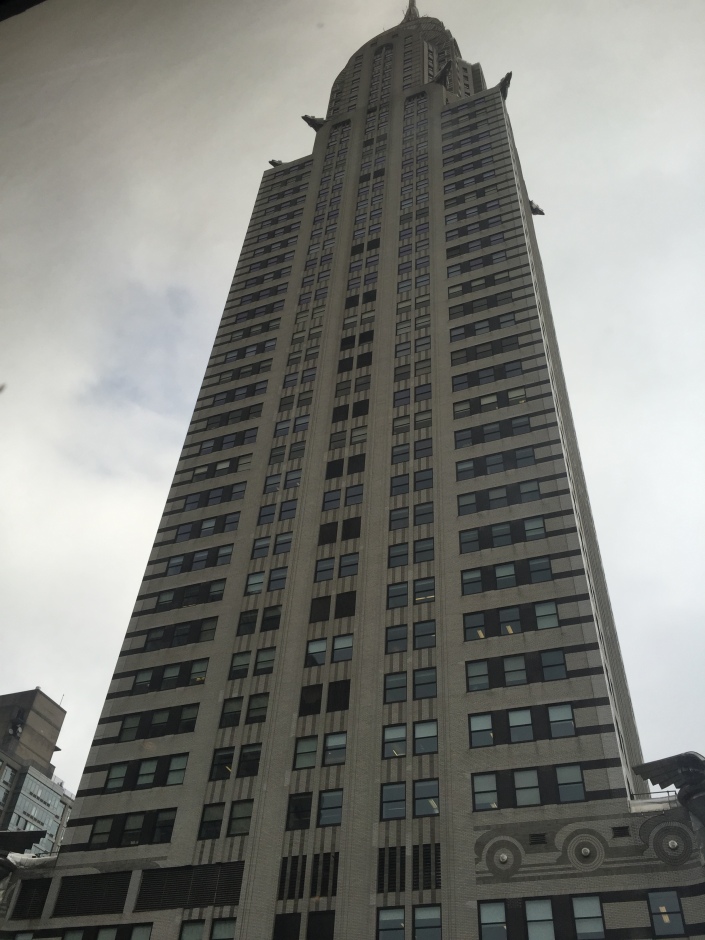 The last time I was in NYC was the early 1990’s working a wiretap for the DEA. My partner and I came up to join with the NYPD & DEA’s New York field office to track down criminals operating across country.

WOW, that was a long time ago, but coming back this week also included lots of concentration on crime and dastardly villains.

I’m presenting and attending International Thriller Writers Organization​’s ThrillerFest while on vacation. Everyone from Lee Child​ to Steve Berry​ to John Gilstrap​ to Liliana Hart​ (you had to guess that one), plus many more.

My hotel is a lot nicer than the shanties we were stuck in during surveillances and sting operations in the 90’s. Our food is sit down and eat, instead of grab it and go. And instead of a submachine gun strapped around my neck, I have a conference layard.

What I thought would be true, still very much is–I’d prefer the company of those men and women in blue who’d sacrificed so much if only to make the world a little safer for a brief moment in time.

I enjoy the embrace of writers who so meticulously craft stories about those same cops I’ve served with over the past 25 years. But if I had my choice, I’d be back behind the binoculars with a submachine around my neck waiting to snatch the next bad guy who surfaced from his hole.

It’s important to never, ever forget where you come from. Even if it meant long days and sleepless nights to get somewhere else.