Christians To LGBTQ, “Our Sins Are Better Than Yours.” 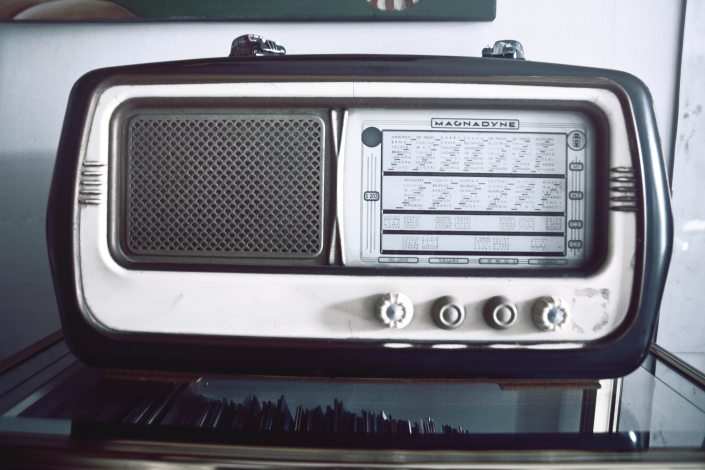 Hear All About It

The message is loud and clear; “Our sins are better than your sins.”

The absolution of sin by comparison resonates within Christian culture. Whether shouting behind stabbing fingers, or covered whispers between believers, we’ve placated ourselves with a false reality that homosexual sins are worse that our little indiscretions.

Of course, that’s incorrect, so how do we stop focusing on the splinter in our neighbor’s eye, and deal with the plank in our own?

Institutionalized church has become a spectator sport. The price of admission is showing up early enough to grab good seats, looking presentable, and for goodness sakes, keeping your dirty laundry to yourself. Oh yeah, and making sure there’s always someone whose sins are way worse than yours.

Are there really graduated scales of economy where sin is concerned? We’ve been told that there are big fish lies, and then those harmless little white lies. Is that the case where sin is involved?

“Sin Scaling™” is a common theme among Christians. And to be clear, by Christians, I mean Catholics and Protestants. As long as we’re qualifying things, I guess I need to add that when I’m referring to sin scaling by Christians, I mean by heterosexual men and women. Oh, and so I don’t hurt any feelings, I know that Christian does not only apply to heterosexuals. Have I covered all of the required triggers? Good, let’s get back to adulthood.

I’m not sure if we do this as a way to distract each other from our own sins, or if there really is a deep-seeded feeling that LGBTQ sins are unforgivable. The truth is, there is only one sin that God said is unforgivable:

Truly I tell you, people can be forgiven all their sins and every slander they utter, but whoever blasphemes against the Holy Spirit will never be forgiven; they are guilty of an eternal sin.” ~ Mark 3:28-29(NIV)

It grieves me that in a time where the body of Christ is in such global peril of persecution, that as a collective body, we cast condemnation on a marginalized community for the express intent of lessening our own guilt by amplifying theirs.

I want to drop this truth bomb before we go much further. 1 Corinthians 6:9-11 is a verse I’ve seen used as a weapon against same-sex marriage, but the funny thing about it is that the verse goes on to list a lot more than homosexual sin.

Is it because God’s word identifies men having sex with men as sin that we get to say, “Yeah, that’s bad,” but we also get to ignore that in the same stream, God calls out the sexually immoral (hetero & homo,) idolaters, adulterers, thieves, greedy, drunkards, slanderers, and swindlers.

9 Or do you not know that wrongdoers will not inherit the kingdom of God? Do not be deceived: Neither the sexually immoral nor idolaters nor adulterers nor men who have sex with men 10 nor thieves nor the greedy nor drunkards nor slanderers nor swindlers will inherit the kingdom of God. 11 And that is what some of you were. But you were washed, you were sanctified, you were justified in the name of the Lord Jesus Christ and by the Spirit of our God.  ~ 1 Corinthians 6:9-11(NIV)

I’d be willing to bet every one of us fits into at least one of those categories. Which ones identify you? I sure know they’ve convicted my heart. The good news is that even if you’ve been guilty of every single one, God says you were washed, sanctified and justified in the name of Christ by the Holy Spirit.

That doesn’t seem to classify one sin as better or worse than the other. It means we’ve all sinned and it’s an offense to God, ourselves and each other. Pointing fingers doesn’t make you holy. It makes you judgemental, prideful and unloving. And that’s not cool.

The idea isn’t to knock fellow Christians, but to nudge them to stop leering over the fence, and start looking into the mirror. Believe it or not, no one has or will ever earn their way into heaven by pointing out everyone else’s sin.

The church body is hurting because of the corporate sin of comparison. It’s lullabied us into a state of spiritual complacency.

Think we’re doing better than “them?” Look at this study that shows divorce rates of church-going believers are almost identical to non-believers.

Not only are pastors struggling with lust of the eye, but lust of the flesh is an issue for 63% of surveyed pastors fighting sexual addiction. Seems like peering over the fence involves more than condemning others for their sexual sin.

This is where we fail in the three pitfalls of life; lust of the eye, lust of the flesh, and pride of life. The third, pride of life, is reflected when we tout that the sins of others are more serious than ours, and by that, we are better than them.

How do we move forward? 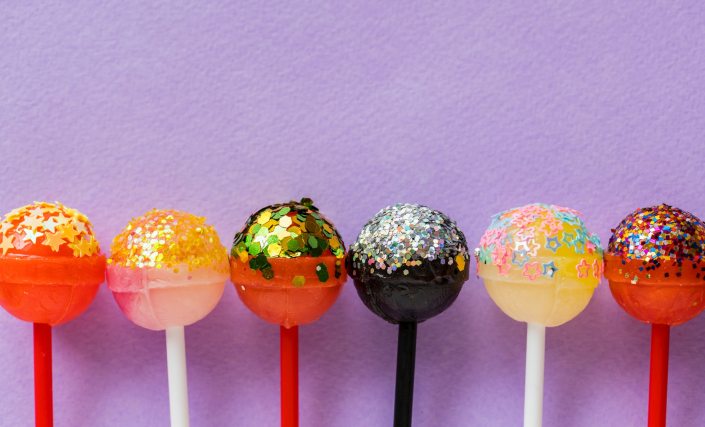 The answer is simple. Let’s drop the religious facade and get real.

If you’ve found yourself getting angry over issues involving the LGBTQ community, then it’s time to take a look at your own heart. What’s fueling that anger? Look, this isn’t only an issue of same-sex versus hetero. The issue of minimizing our own sin by comparing it to others is killing us in the biblical sense.

Remember what is said in Romans;

For the wages of sin is death, but the gift of God is eternal life in Christ Jesus our Lord. ~ Romans 6:23 (NIV)

So yeah, that death through sin is the same separation from God that Adam knew for biting the fruit and his son Cain experienced for killing his brother, Abel. You see, sin is sin, and there is no sliding scale of severity.

It’s totally cool to care about others, but let’s make sure we do it out of love and not the pride of comparison. From the beginning and until the end, no one’s sin is any worse than our own.

What Do You Think