Along Came A Spider: Shaun King Crawling Across Church Rubble 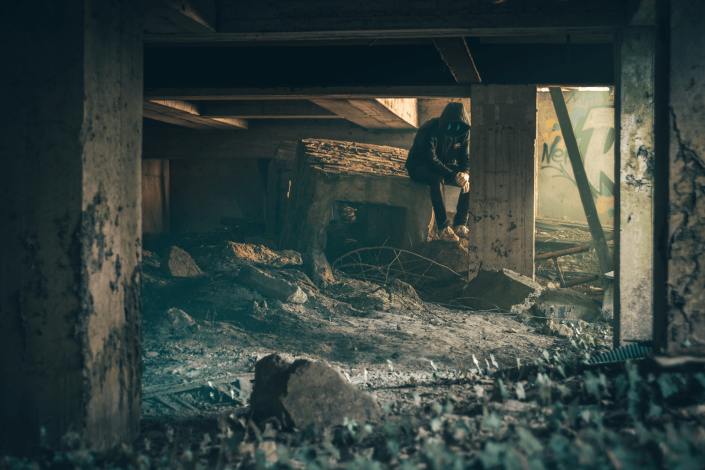 Crumbling church walls would’ve been the best thing for American Christianity, but short of that, COVID-19’s pandemic accomplished a similar virtual effect. Instead of building empires, the closure of physical structures forced observants out of their cozy seats and pre-service latte grande coffee lines. Herded out of climate-controlled arenas, congregants, and their rock-star status event-driven pastors, were shoved out into the public square where sinners seek salvation. As Christians, this was our moment to shine.

Shuttering the doors to institutionalized religions’ clubhouses held the potential to activate a revival within the body of Christ and transform worship from stadium filled concerts with motivational speeches, to actually going out to fulfill the Great Commission (Matthew 28:16-20) 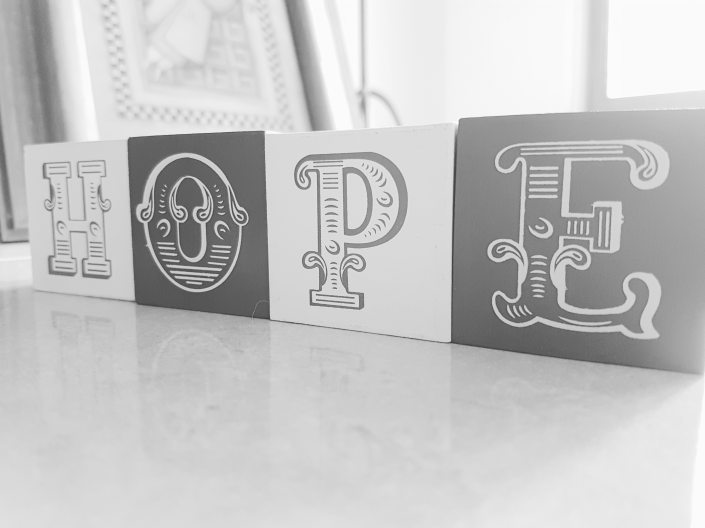 Hope For A Season

In the beautiful chaos that were the first weeks of the quarantine, people eagerly sought direction from the faith community.  Questions about judgement, repentance, healing, forgiveness and tribulation were at the tip of everyone’s tongue. It was the perfect storm. There were no buildings to wait in for people to show up, but there was opportunity for reaching out to people caught in the confusion of the moment.

Unfortunately, church corporations continued to insist on collecting numbers. Instead of ministering one-on-one with the faithful and the faulty, they focused on empire building through social media reach, website development and online giving as measures of denominational dominance.

Jesus’s gold standard of leaving the 99 behind to rescue the 1 (Luke 15:3-7) became a counter illustration of the reality in a COVID19-era of Christianity. Except that many in the current age of pastoral service would only leave the 99 as long as they weren’t logged in online. 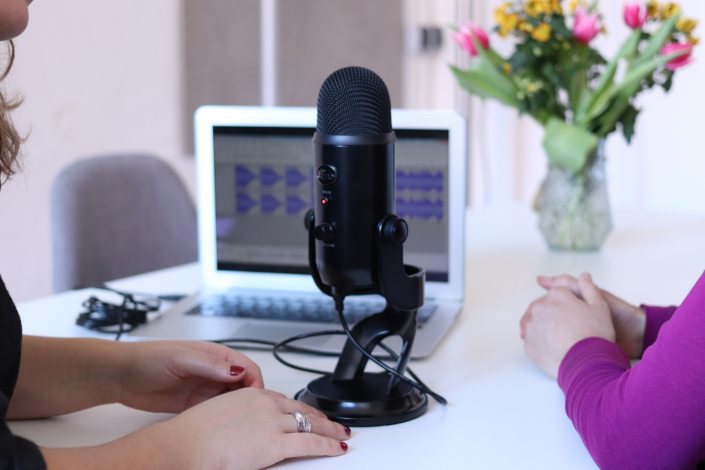 Tucked away behind a podcast microphone, church leaders have shown occasional posturing to defy government recommendations and open their doors in defiance of arbitrary restrictions. There are guidelines of masks, handwashing, or good old fashioned common sense that could be implemented to get the body of Christ to stand together again in worship or community outreach, but maybe it’s too hard.

If casinos and theme parks have safety protocols and have reopened, surely the church should be first in leading the charge. Or maybe not. While there are the rare exceptions of pastors truly carrying their cross in the face of persecution and prosecution, most eased into taking weekends off while posting pre-recorded sermons to slick new social media platforms.

Even most recently, when restrictions were eased and court rulings favored religious freedom, many churches still refused to break from their newly formed business models of online marketing and content creation. Listening as congregations grow ever impatient with the institutionalized church’s failure to respond with anything more assertive than a veiled threat to reopen, it’s obvious why not only our younger people have stopped entering the buildings, but traditional pillars of the faith-based community are now looking for alternatives to the big show.

The question is, “What will it take to shake off America’s country club church mentality?”

Along Came A Spider

And along came Shaun King. I thought this was the push, okay, the shove, that would awaken the slumbering giant of corporate congregationalism. His dare to even hint at attacking religious symbolism was shocking, but of course, that was his intent. Finally, movement would begin to simmer among the faithful. Waiting for the a unified religious response to boil netted the same result as the first weeks in March – Nothing.

Yes, I think the statues of the white European they claim is Jesus should also come down.

They are a form of white supremacy.

In the Bible, when the family of Jesus wanted to hide, and blend in, guess where they went?

Maybe King’s comments don’t rise to the fevor of launching a holy war, but how about a crafty worded social media post or a Sunday morning mention from some preacher’s Wednesday-recorded message?

The reality is, America is clinging to the notion of remaining a Christian nation by it’s very fingernails. Every day, there are strategic attacks launched against faith, and every day, those attacks result in some degree of religious retreat. 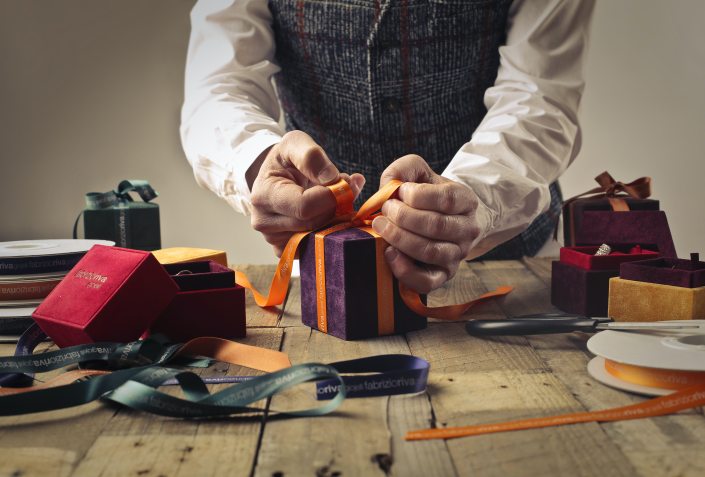 Does God need America to stand up for Him? No, but America needs America to stand up for itself. The way we care for a gift is a direct reflection of the way we care about the gift giver. God set up this nation, and it has been a gift to countless people (Daniel 2:21). Right now, we’re treating this gift of America worse than something a second cousin gave us as a last minute belated birthday present.

“Jesustainment” is not only pushing people from the pews with temporary encouragements instead of eternal truths, but it is failing America. We’ll rejoice in receiving God’s favor as long as it looks like a new job, better pay, restored health and well-behaved kids. But what if God’s favor is wrapped in persecution, sacrifice, suffering and a call for dying to self?

Will you set down your cardboard coffee-sleeved beverage, turn around to shake hands with the stranger/neighbor behind you and surrender what you want God to be for what God is calling you to become? Are you willing to stand with God while standing up for the gift of America? Or, will you continue scrolling past pastor’s recorded sermons as Shaun King rips your churches down one by one? Seriously, it seems like he’s the only one interested in going to your church.

It’s not too late to stand up, dust off Christian complacency and put on the full, impenetrable armor of God (Ephesians 6:10-18). If your local church still hasn’t opened, yet Wal-Mart and TGIF has, then you need to start asking questions. God is giving us another gift, but it’s not bigger and better buildings.

He is once again offering us the gift of serving as the true Body of Christ. His Church is not to be mistaken with man’s ideal of empire building through counting congregants like sheep in seats and tracking social media engagement through third party marketing firms.

The 1st century church (Book of Acts) is a vibrantly dynamic example of people living life together in God’s unity. Ephesians 4: Unity and Maturity in the Body of Christ is also an incredible example of what God had once given us, and we can reclaim that gift if we’d just stop sitting on our thumbs waiting for someone else to guide us to somewhere different to yet again do the same old thing.

If Shaun King shows up at your church’s door, will you stand against him? If your pastor does not show up and keeps the church doors closed will you stand up to him?  In this era of mighty potential for spirit-led transformational change within the faith community, I don’t really see where one of them is better or worse than the other.

Be the Body of Christ, and not a like, share or comment on social media threads. Sharing the Gospel requires more than sharing funny church memes, it requires sharing of yourself. You too are an incredible gift that God gave to this world, so start treating yourself in a way that shows the gift giver that you care. There is power in the name of Jesus – let’s start proclaiming it to rebuild the Church, not the buildings. 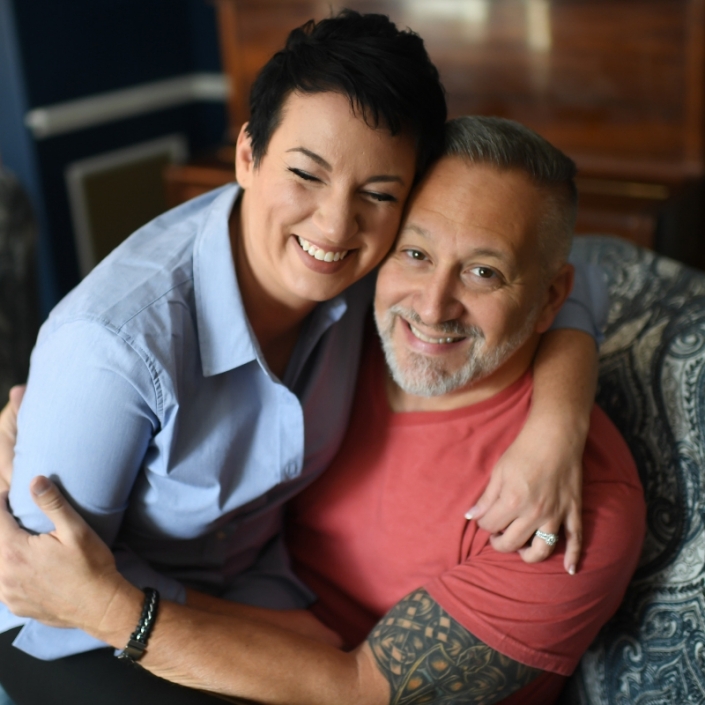