An about face | To the rear march 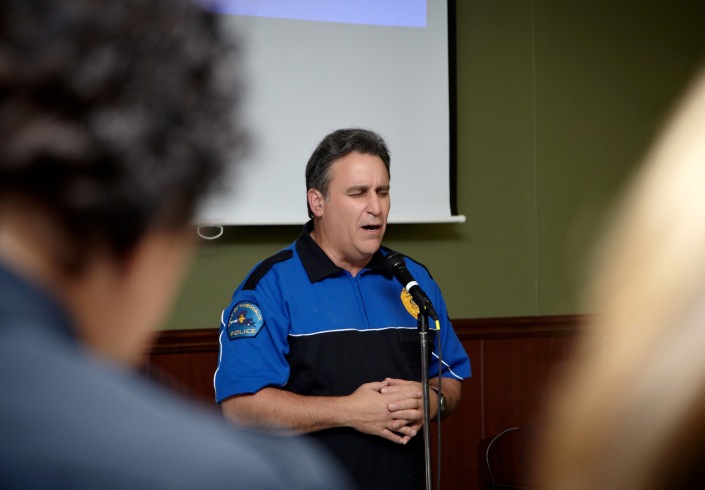 If you have ever watched soldiers doing close-order drill on a parade field, you know how quickly they can reverse themselves and head in the opposite direction. If they attempt this while standing still, the command is “about face”.

If they want to reverse while marching, the command is “to the rear, march”. In either case, there is an abrupt change leading in an entirely different direction. This is a good picture of what genuine repentance looks like. It means to change one’s mind, and start moving the opposite way.

One of the Bible’s greatest preachers of repentance was John the Baptist, who called his hearers to a complete “about face”. He had seen too many shallow gestures where people pretended to repent but were not willing to change their behavior.

John insisted that those who exhibited only superficial contrition should instead “bear fruits in keeping with repentance” (Luke 3:8). When his listeners asked what he meant by that, they were told to share their food and clothing, to be fair in business practices and to be content with their wages.

In other words, they were to change their ways and leave their old patterns of behavior behind.

Repentance includes something else: a willingness to make restitution to anyone whom we have wronged. When Zaccheus the tax collector received Jesus into his house, he showed the true nature of repentance when he said, “If I have defrauded anyone of anything, I will give back four times as much” (Luke 19:8).

Without TRUE REPENTANCE, your salvation experience is incomplete and anything you try to do without repentance is empty and useless.

AN ABOUT FACE – TO THE REAR MARCH – By: Chaplain Ronnie Melancon