Divorce And Reconciliation: The Male Response To Lysa Terkeurst

Lysa Terkeurst, founder of the Proverbs 31 Ministry has etched her life and testimony into the lives of millions of woman around the world. A witness to faithfulness, perseverance, and a heart for sharing God’s love, her outreach for encouraging other women grew into a global ministry of extolling the virtues of a Godly woman.

In 2017, the mystical bubble created by unrealistic public expectation burst, when Lysa, a mere mortal, bravely announced to the world she was divorcing her husband, Art. She selflessly explained that adultery and addiction were at the root of her reason for the divorce.

I read the tons of commentary about her decision, and while nearly all were positive and encouraging, there were none by men. I wanted a voice in the space, so I offered my own version from the man’s perspective, Lysa Terkeurst: The Male Response To Divorce And Why

While going viral wasn’t my goal, it did that indeed. I was thankful for the opportunity to share my vision of a man’s heart where biblical principles did and did not apply.

Recently, from an unexpected place, I received a private message from one of the men in my Five Stones Church Ministry group. He wanted to share the good news of reconciliation. He said, “Lysa and Art are back together, Praise Jesus.”

I was proud of the almost surreal conversation we were having, but above all, I was proud that two guys were delighted in the reconciliation of two souls who had entered into the marriage covenant with God, and were working to work it out. Go Team Men.

When it comes to restoring furniture or cars, we, men are willing to roll up our sleeves and bust as many knuckles as it takes until the job is done. I’m not even talking about doing a halfway job, or just satisfied that a clunker’s engine turns over. We will work to restore it better than its original condition.

Except when it comes to the restoration of relationships.

When God cast Adam and Eve from the Garden, there wasn’t much resistance from Adam. I imagine him dropping his head as he slumped out of there with Eve somewhere behind him wondering what happened. God didn’t talk with both of them, He directed it to Adam.

therefore the Lord God sent him out of the garden of Eden to till the ground from which he was taken.

Would God have changed his mind? Who knows, but the point is the lack of effort and the willingness to fade into the harshness of separation. See, men haven’t changed much since that first exposure encounter.

I’ve always called it the “walk away gene,” as if it’s some genetic gift. It wrongly enables men to take their toys and flee tough marriages in hopes of starting fresh with the next “right” one. It’s not right.

Finding Jesus In Others

For the sake of transparency, I don’t know Art, and I’m not making any judgments against him. But what I do know is we all have a supernatural desire to know God. While some desires are stronger than others, an absence of that relationship is like a late night craving when the cabinets are bare.

Adultery slithers its way into that vacant space. It’s usually so much more than just wanting sex. There are often issues of past pain. When the pain is combined with the spiritual void, there arises the need to “medicate” the misery.

Internal turmoil turns to sex, substance abuse, pornography, anger and many other unhealthy behaviors to anesthetized the unresolved hurt. 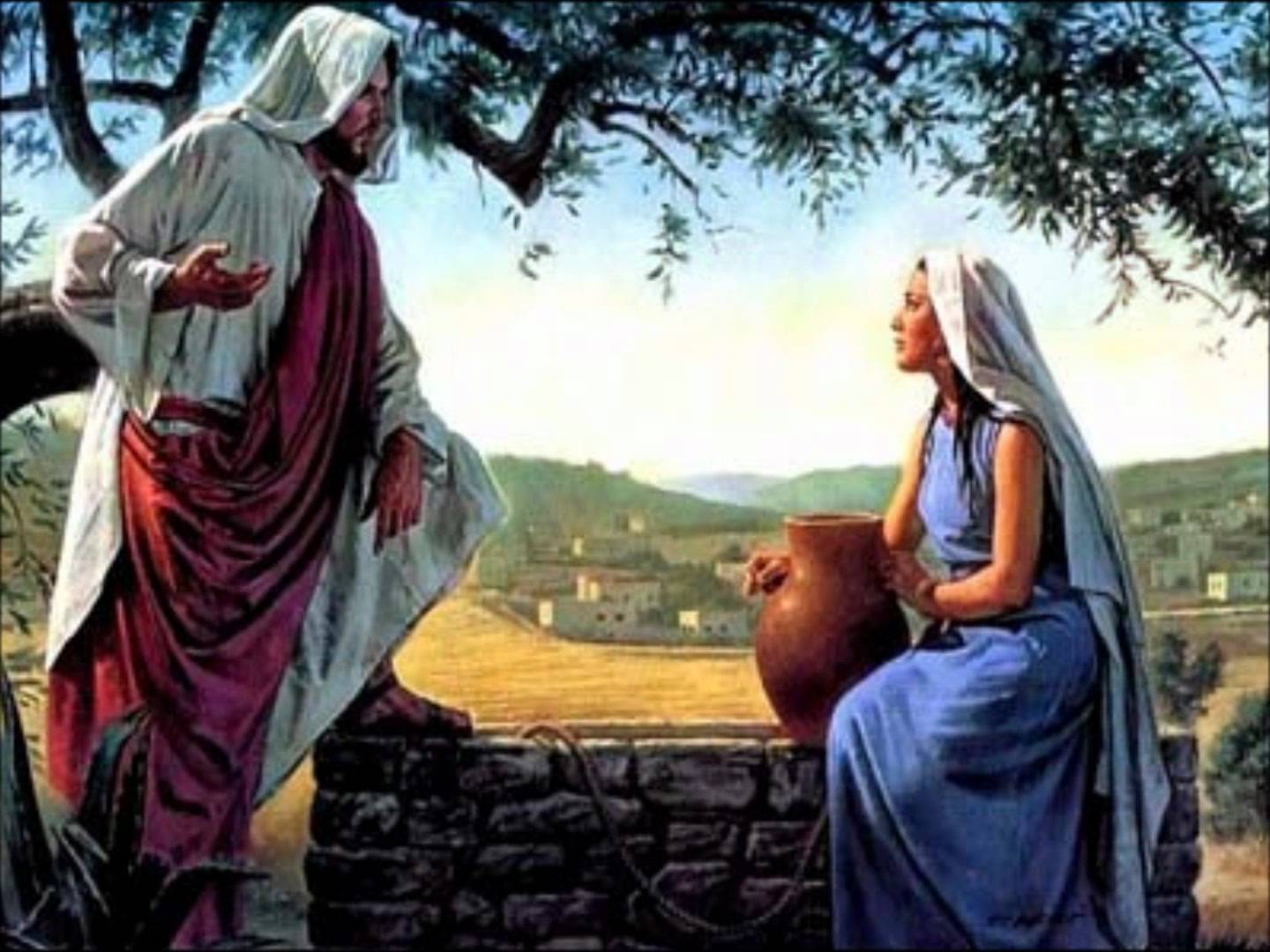 Unwell Woman At The Well

Looking at the story of Jesus speaking with the Samaritan woman at the well, we see that she’d been married five times, and was currently living with another man. She confessed to Jesus that she was aware of a Messiah coming. Tactfully, Jesus allowed her to know He was the one she was seeking.

What’s important in John 4:1-26 for making the point of a man’s reaction to divorce and the approach toward reconciliation, is that the Samaritan knew of and was seeking the Christ. She, like many folks without God in their life pursue Him in other people. Mostly through multiple spouses and shallow relationships.

Unmet expectations is one of the top reasons for divorce. When people expect to find Jesus in another person, they will ultimately be disappointed. This results in their leaving the relationship with the hopes of finding Jesus in their next marriage, or the next one, or…

Lysa may be an incredibly faithful woman, but she, nor anyone on this earth is Jesus. When both spouses know Christ, and place Him as the priority in their covenant marriage, their needs are met and expectations are exceeded. 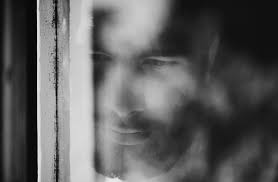 Because Art struggled with sexual sin and addiction, let’s take a quick look at how most of us try to manage past personal pain by avoiding confession, repentance, forgiveness and restoration. These are three biblical examples of how not to deal with unresolved pain.

King David was exalted as a great and mighty ruler. God himself, chose David to be king over Israel because of what He saw on the inside.

Man looks at how someone appears on the outside.

But I look at what is in the heart.

Although David was anointed by God, he didn’t come to the throne without serious personal baggage. David is a lot like us in carrying personal pain from our past.

Medication is the first way of unsuccessfully dealing with pain. David’s medication of choice was the flesh. His sexual addiction caused problems for everyone associated with him.

David’s pain was rooted in the rejection by his father. He wasn’t considered worthy of meeting the prophet Samuel who came to anoint a ruler. Yet, there in that rejected, messed up boy, Israel had a king. David’s rejection stung and stuck. Have you been hurt by a parent, and never forgave them? This injury doesn’t heal in time.

The son of David, Solomon was by far the wealthiest and most wise human ever to grace the earth. Even though, he was born in an atmosphere created by an earlier sexual scandal involving his parents (Bathsheba and David) the sins of his father continued to plague him too.

Motivation and achievements were Solomon’s failed attempt to soothe his pain. The more he accumulated the less he felt deserving. In Ecclesiastes 2 he shares the futility of trying to outwork his hurt.

I’ve included this small section of the scripture, but please read the entire Chapter 2:1-24.

10 I denied myself nothing my eyes desired;

I refused my heart no pleasure.

My heart took delight in all my labor,

and this was the reward for all my toil.

11 Yet when I surveyed all that my hands had done

and what I had toiled to achieve,

everything was meaningless, a chasing after the wind;

nothing was gained under the sun.

There is a third unhealthy way of dealing with our hurt. Absalom was David’s son and Solomon’s half-brother. His pain, like many with a dominant parent, began at home. Absalom also suffered from intense guilt over doing nothing to defend his sister from a sexual attack by another half-brother.

Meditation stewed in his spirit as hatred intensified. For two years he avoided confronting his feelings and the offender before it erupted, and he killed his brother.

Attacks against others is what defines him. Are you feeling the rage of regret and wrongdoings roil beneath the surface while you look for an outlet to unleash your fury upon? 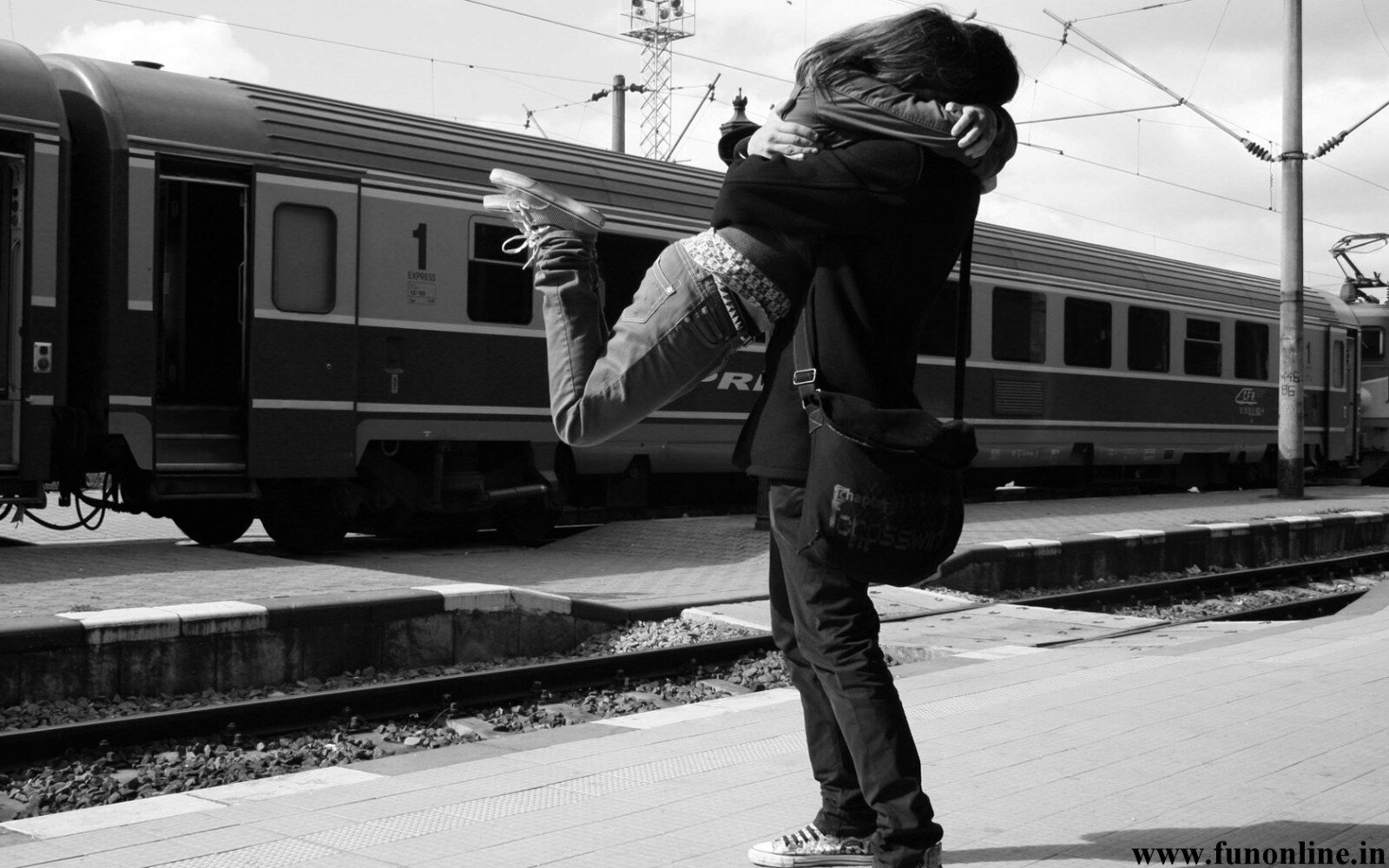 What a testimony to the power of a praying wife. God heard Lysa’s pleas, and blessed her with Art’s reconciling his life to Christ. How easy would it have been to move on with her life, while focusing on recovering from the damage done because of Art’s affair and addiction?

No. She dug in and refused to relinquish her marriage to the scrap heap of failed oaths, until God came through. So, how about us guys? How do we, men, handle the labor of restoration? I say labor because there’s so much more than an apology and a dozen roses.

Men must understand that a wounded marriage requires healing. Healing is also about restoration. There are various types of restoration, and the act of restoring is a vibrant dynamic.

One definition of the word restoration is “the action of returning something to a former owner, place, or condition.” Another is “the process of repairing or renovating a building, work of art, vehicle, etc., so as to restore it to its original condition.”

In our restoration, we are being returned to our original owner; God.

A crafty car thief can steal your ride, change the VIN numbers and apply for a new title, but that still doesn’t make it his car. Maybe we’d taken possession of our own lives and walked away with the deed and title, but self-ownership wasn’t what was intended when the creator crafted us for this life.

The other definition describes being repaired and renovated, so as to restore to it’s original condition. Our original condition was Adam. Honestly, we have not moved the needle very far from those earliest days of walking nude with lions. But, thanks be to Christ’s sacrifice for our salvation, He is the second Adam, and thus a hope restored for living a Christ-like life.

Being forgiven by God requires more than a plea in a time of panic. God demands confession, repentance and a sincere heart toward change. If you ask forgiveness because you feel sad over what you did, or got caught doing; and not because of the hurt you caused others and pain brought to God, then you are still beyond the spiritual realm of God’s loving nature.

Restoration is such a vital word in this conversation, because it’s exactly the process of not only being washed white as snow of your transgressions, but returning to the original owner and creator, God. That is forgiveness and restoration, and that is what it takes to save the Terkeurst marriage.

Repent therefore, and turn back, that your sins may be blotted out, that times of refreshing may come from the presence of the Lord, and that he may send the Christ appointed for you, Jesus,

Yes, men do pay attention to Art and Lysa Terkeurst. We also pay attention to our friends, family, and what’s going down with our co-workers and public figures. Where we lack paying really close attention is in our own relationships. There are many times before we arrive at the doorstep of divorce when restoration is required.